Someone ought to build a wall around these guys’ computers…

The 4chan image boards, which gave the world lolcats, Rickrolling and the Anonymous hackers group, are home to some of the strangest and most disturbing images on the web. That includes its politics forum /pol/, which was recently linked to acts of racial violence and has allegedly become an incubator for hate groups.

Perhaps unsurprisingly, many of its posters have built a sort of cult around Republican presidential front-runner Donald Trump complete with fan art. We waded into the board’s depths to uncover the “best” of what Trump fans have to offer. It’s not much.

1. A lot of the images conflate Trump with images from theWarhammer 40K series, in which a God-Emperor has arisen to protect humanity from cosmic threats. So far, the series hasn’t addressed who protects us from racist fear-mongering demagogues. 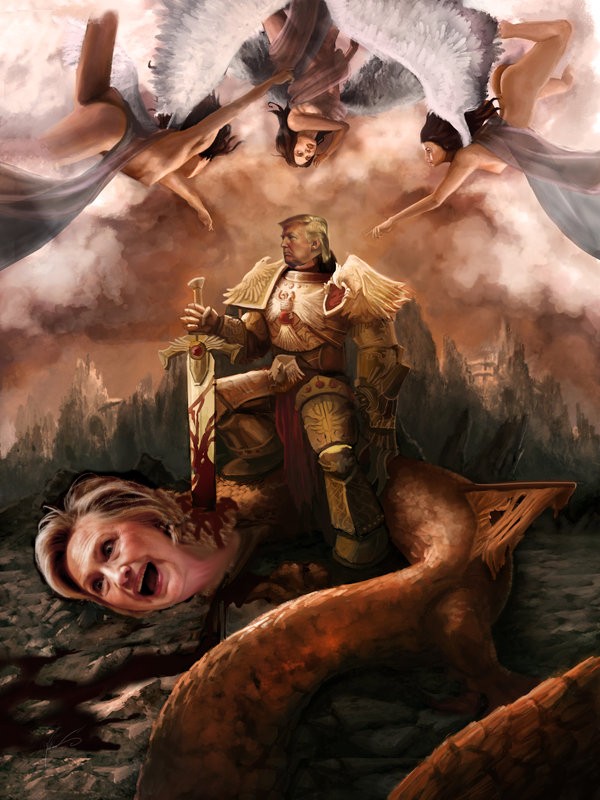 2. Not pictured: the artist, who clearly had way too much free time on their hands. 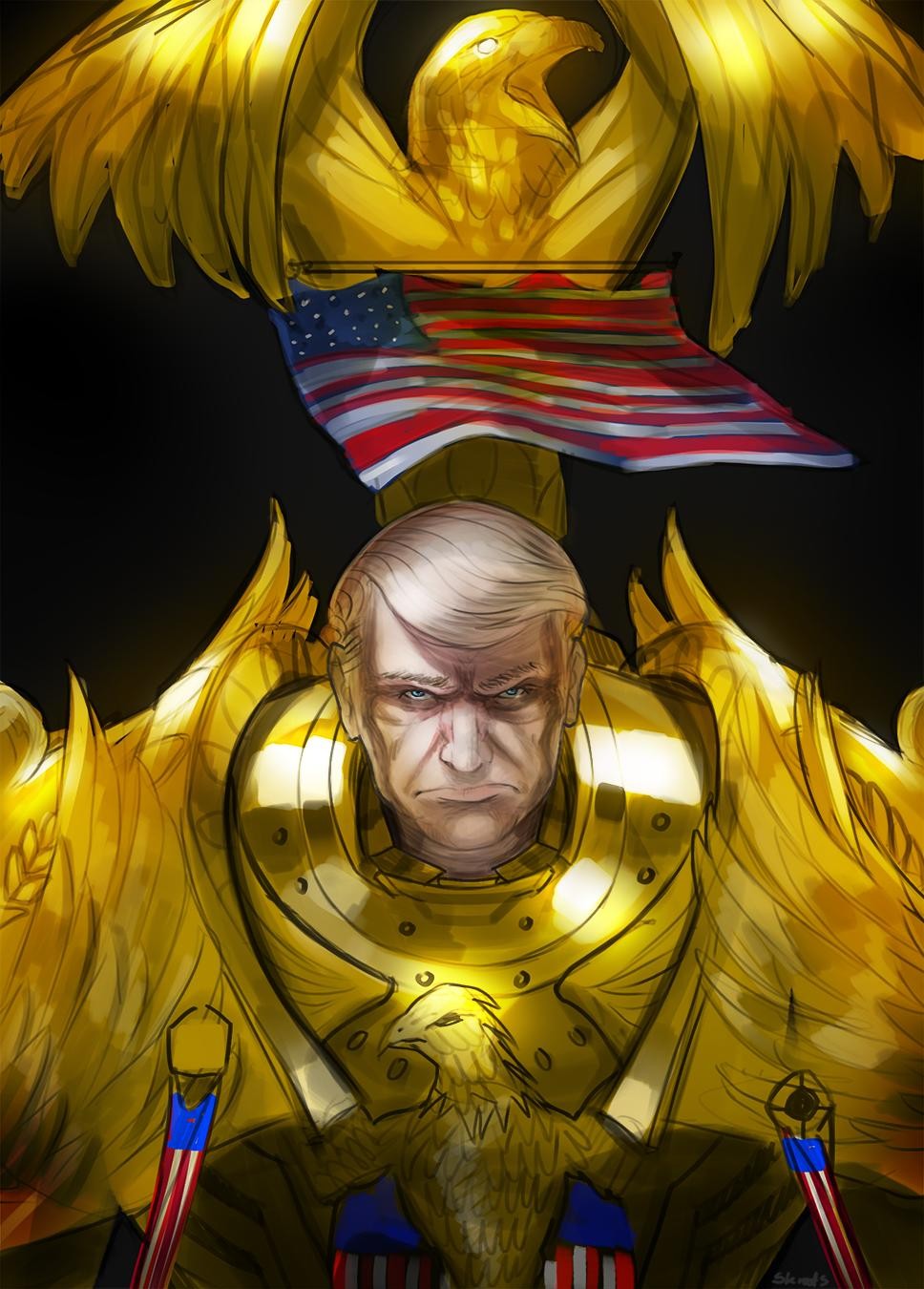 3. This one’s slightly more apt in that we all know what happened to Napoleon at the end. 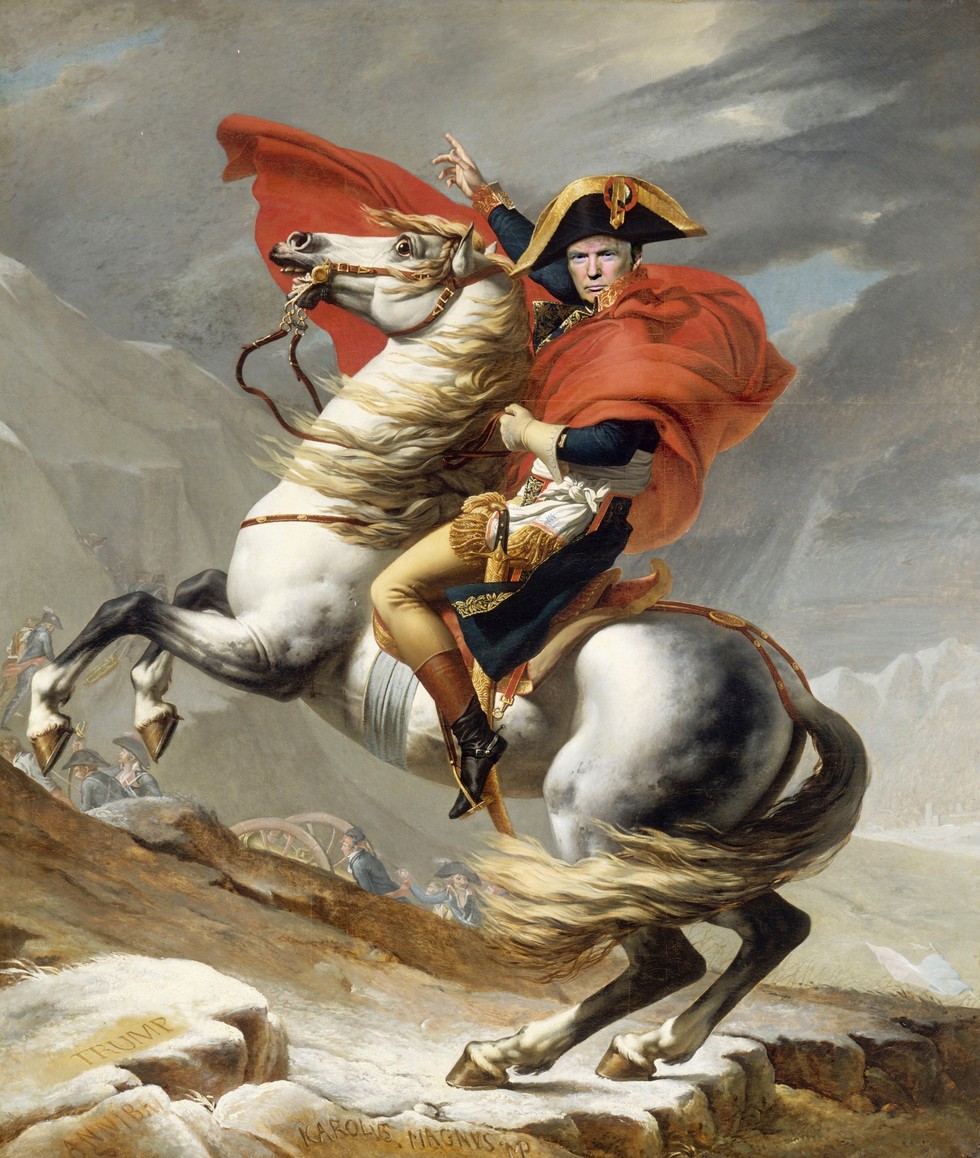 4. I’d like to think they’re just freaked out by his hair. 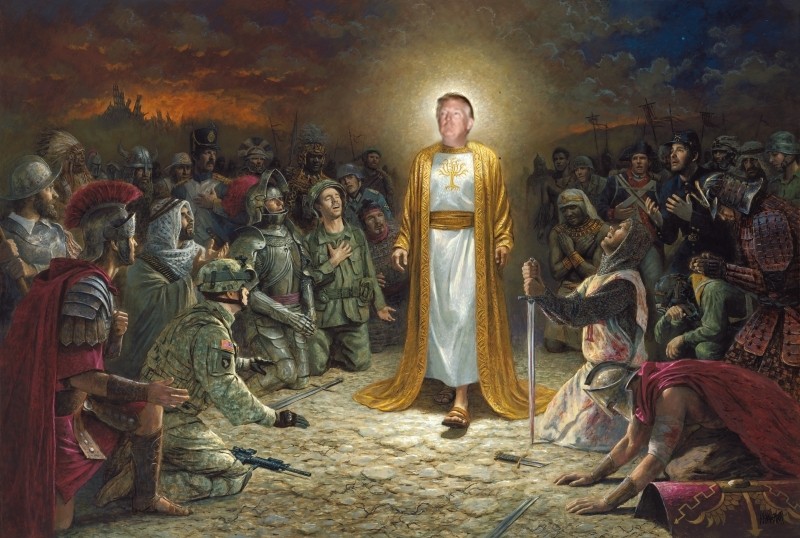 5. I’ll just change my number, thanks. 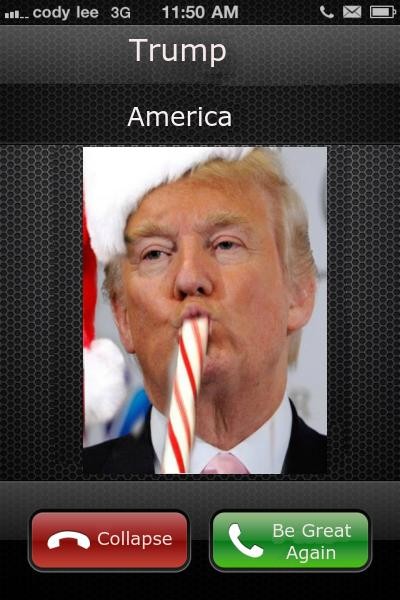 6. It’s true what they say: political cartoons are hard. Also, why is Trump wearing mom jeans? 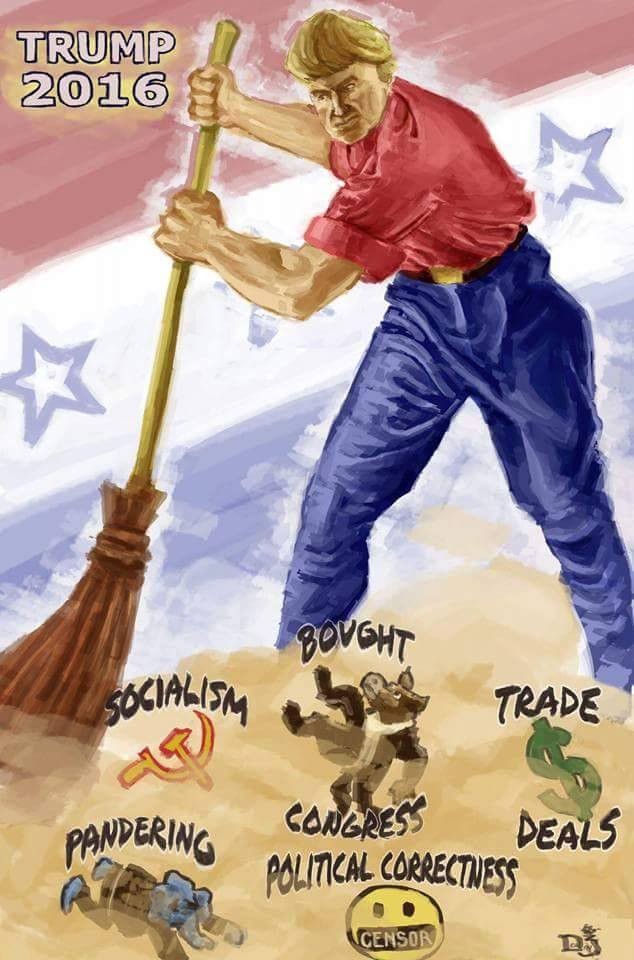 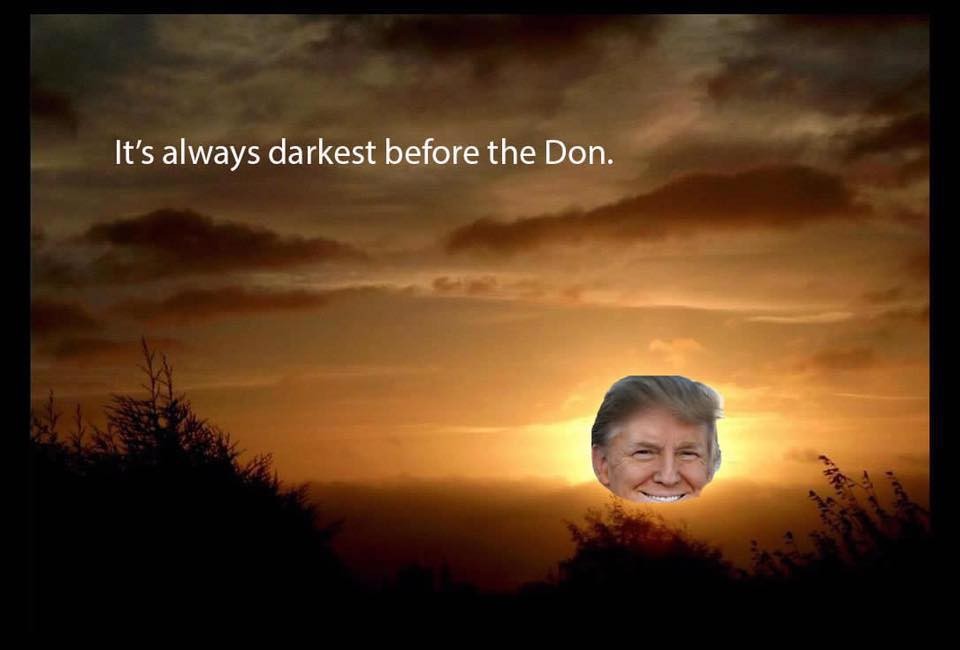 8. This guys needs to break up with Photoshop, like, now. 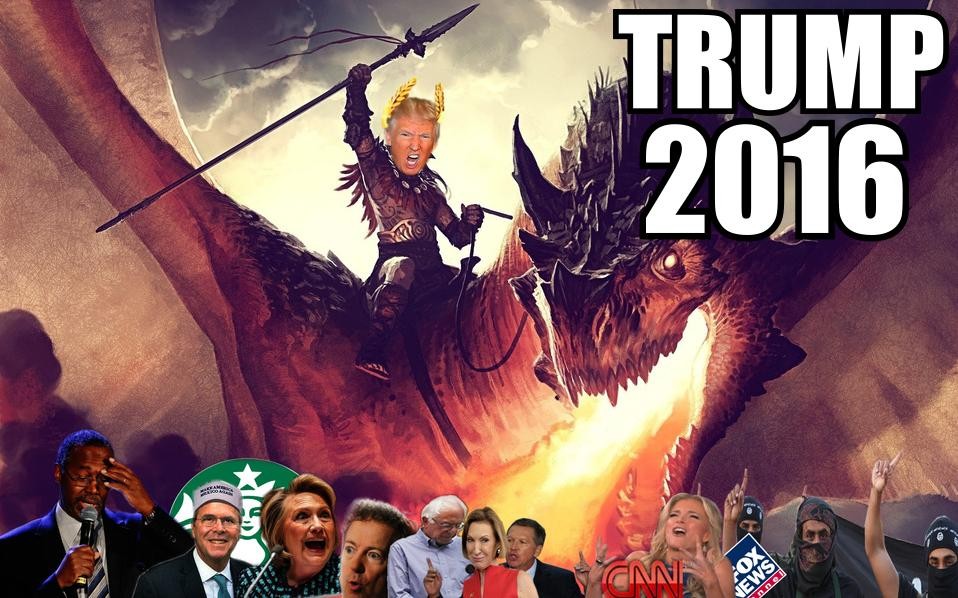 9. Congrats, guy, you ruined Star Wars for everyone!